Microware Limited (Microware), a member of Microware Group Limited (Stock Code: 1985), is a Hong Kong based IT infrastructure solutions provider with over 35 years of experience in providing IT solution services for Hong Kong Government, educational institutions, public bodies and commercial organizations.

From deploying basic infrastructure blocks and provisioning services via the cloud to enabling enterprise mobility and empowering innovation, Microware offers a one-stop destination for tailor-made solutions that are backed by strong partnerships, a wide breadth of value-added services and certified processes. 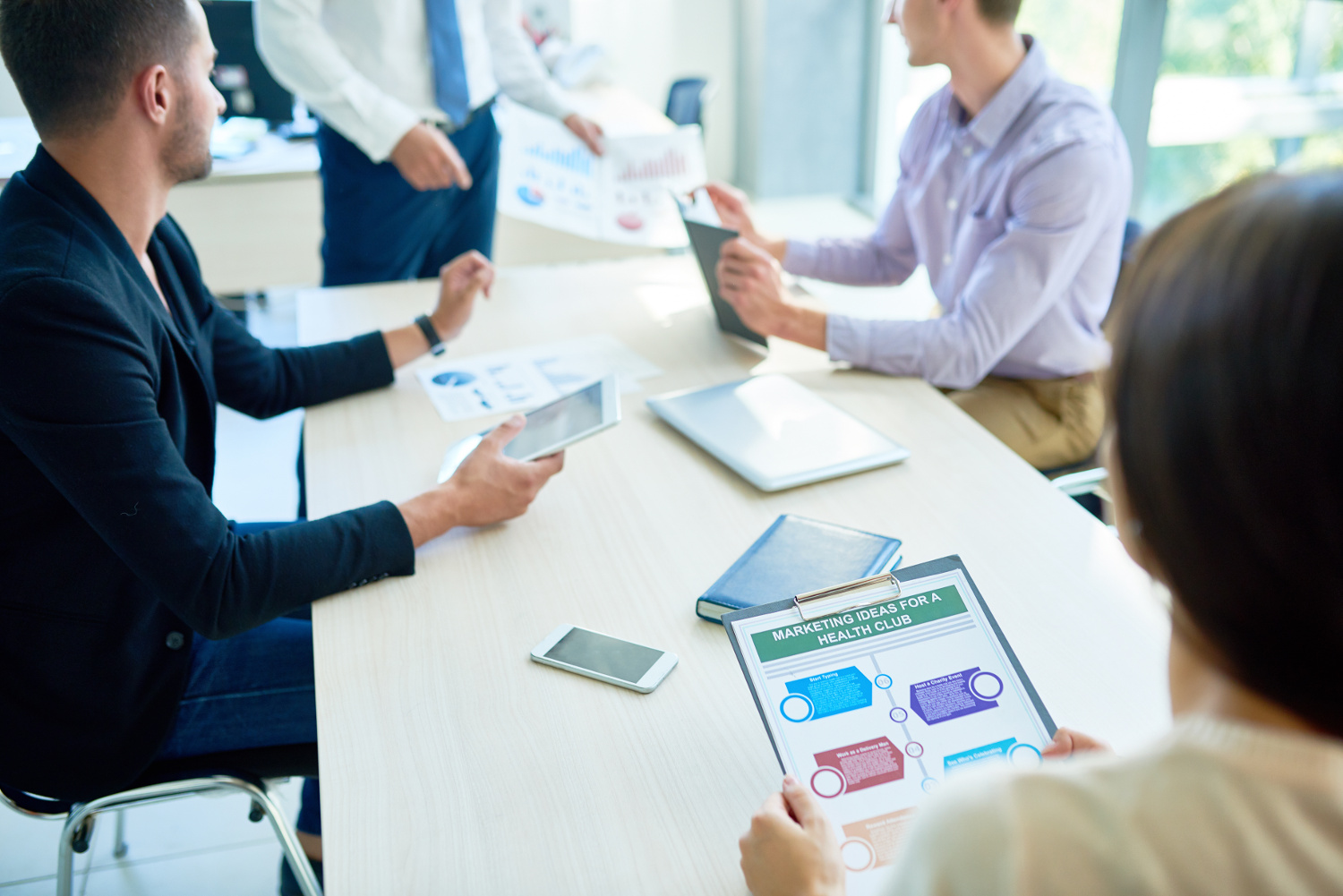 Microware's Managed Services having the unique offering and features to enhance cloud environment through technology in different phrases. With a team of highly experience solution professionals, world class cloud based tools, on going end user support and training, that is the vital for the successful deployment in any productivity platform.

Microware's success in the past decades has been attributed to a solid partnership established between the world's leading vendors and us. Our proud partner portfolio has given us all the support we need to deliver quality solutions and services to our customers.

Our parent company, Microware Group Limited (Stock Code: 1985) was successfully listed on the Main Board of The Stock Exchange of Hong Kong Limited on 8 March 2017.

We were recognised as a caring company for the fifth consecutive year by the HK Council of Social Service. We obtained ISO20000-1 and ISO27001 in relation to the provision of hardware and system maintenance services.

We were listed as a ‘‘gold partner’’ of an IT company based in Switzerland which is well-known for its virtualisation software and services.

We were appointed as a solution provider of an American IT company which is well-known for its cloud computing and virtualisation software and services.

We were appointed as an authorised reseller of a Chinese multinational IT company.

Microware Ltd., then known as Microware USA Limited, was renamed as “Microware Limited”

We were one of the approved contractors of the Hong Kong Government in supplying personal computer equipment, server systems and network products.

We became a gold solution adviser of an American multinational software group which is well-known for its remote access products.

Microware Ltd. entered into, among other things, a business sale and purchase agreement to sell its business of wholesale distribution of computer related products in HK to an Independent Third party. We were accorded as a certified solution provider of an American multinational IT group which is well-known for its operating systems. We were awarded the tender for the supply, delivery, installation, commissioning, maintenance, training services and other related services of microcomputer systems for the Education Dept of HKSAR.

We were appointed as a “business partner” and an authorised reseller and distributor of an American multinational IT group which was well-known for its personal computers.

We were appointed as an authorised dealer and service centre of an American multinational IT group which was well-known for its printers.

SOPHOS Partner of the Year

ProPartner of the Year 2019

Best Business Developer of the Year 2018

SOPHOS Partner of the Year GC

SDDC Partner of the Year

Top Performer of the Year

Best Academic Partner of the Year

Your enquiry has been successfully submitted!

Here is your reference number .